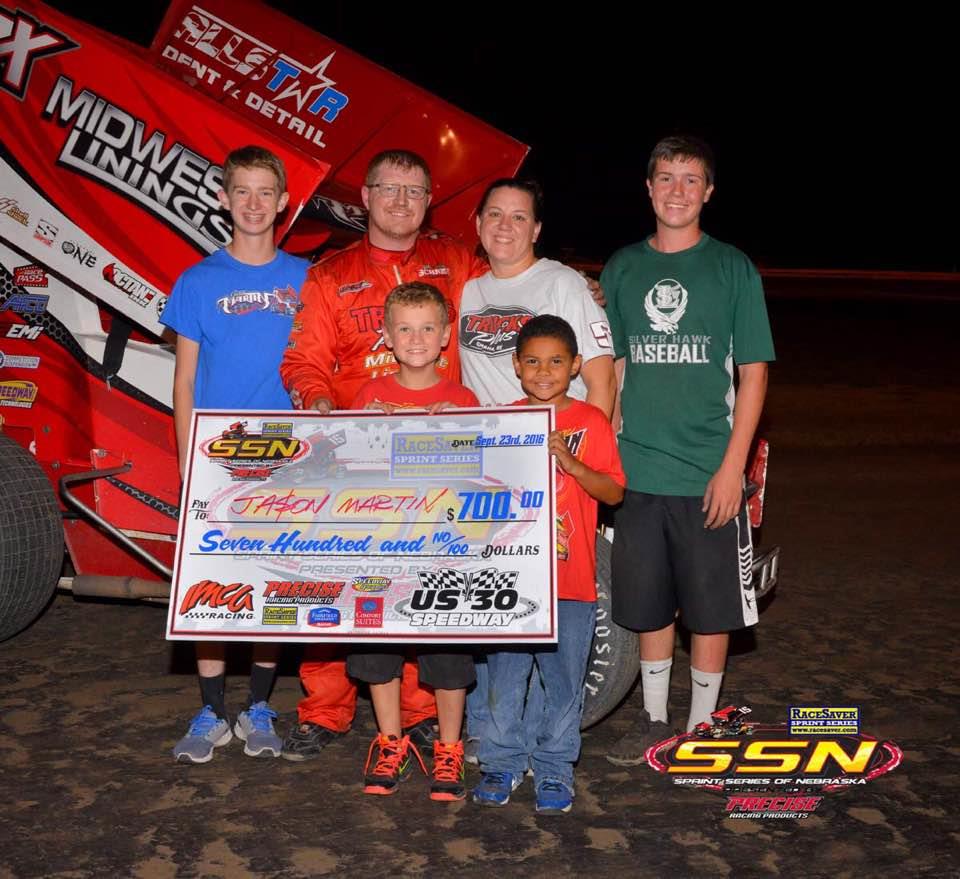 Jason Martin and Frank Galusha left their desks at EMi and took their talents back to the track. Both utilized Speedway Shock Technologies refined shock packages to dominate the field. Jason clinched the Sprint Series of Nebraska title at US 30 Speedway by winning the race. The Midwest Linings, Trucks Plus 5X was strong all season. Joey Danley was the points runner up, also in an EMi car.

Frank Galusha traveled south for two nights at the Sweet Springs Motorsports Complex. Driving from the rear both nights Frank would narrowly miss the win on Friday only to get one on Saturday battling fellow STALLARD SST driver Alex Owen. The 20 and 24th grid positions to start the mains didn’t seem to deter the #12 from driving to the front.

Orry Stevens tamed Elko Speedway yet again. This seasoned driver teamed up with Kevin Turner and his SCHNEE chassis and has achieved instant and consistent success.

Jordan Poirier is also a season Champ by winning at Autodrome Drummond. It was the last round of the Championship for the Lightning Sprints and Jordan Poirier was at the top of the leaderboard before winning the finale. A HENCHCRAFT victory to boot.

What more can you say about Jason Billups at I-35 Speedway. This fella has earned more feature wins than any other with his new HENCHCRAFT.

Eric Wise is the Paradise Speedway Track Champion. Eric piloted the family owned STALLARD to his third Championship in upstate NY all in Stallard cars. 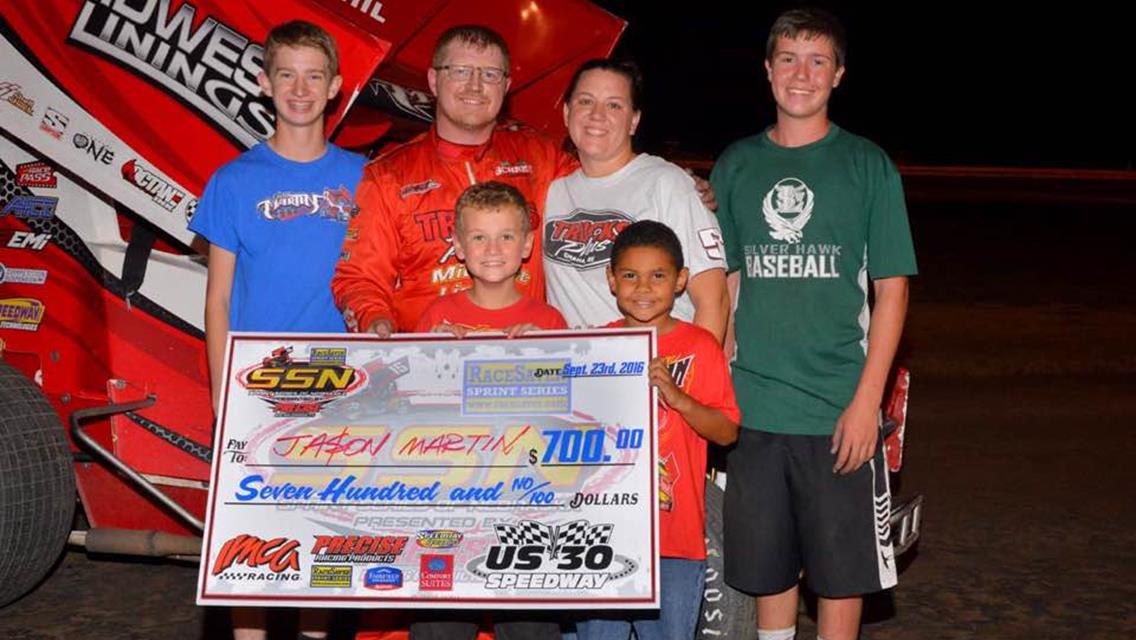 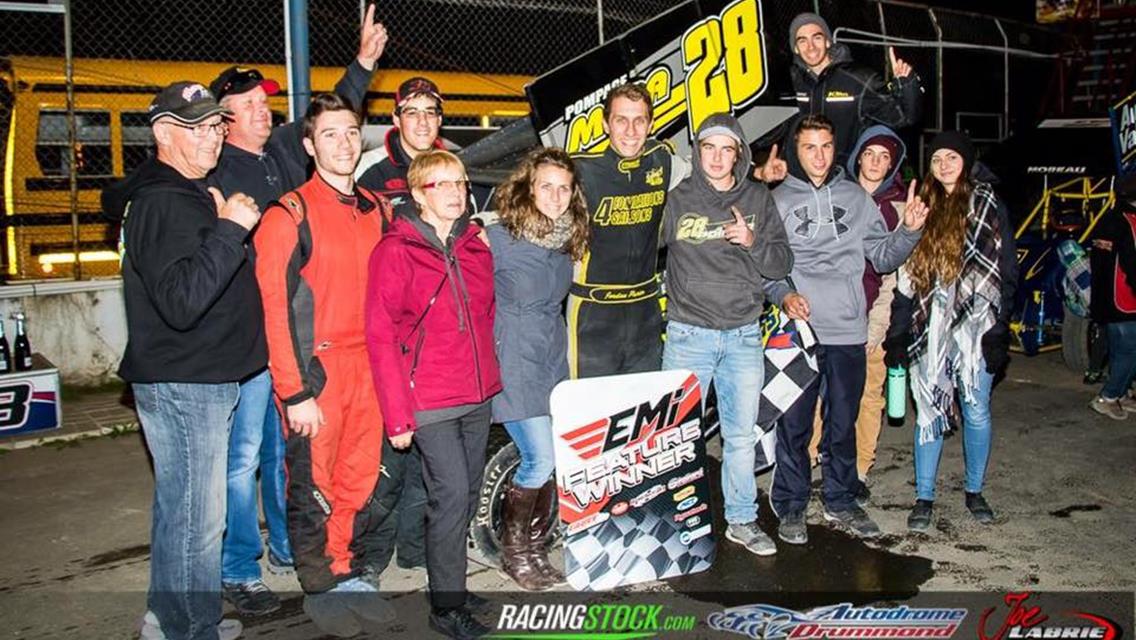 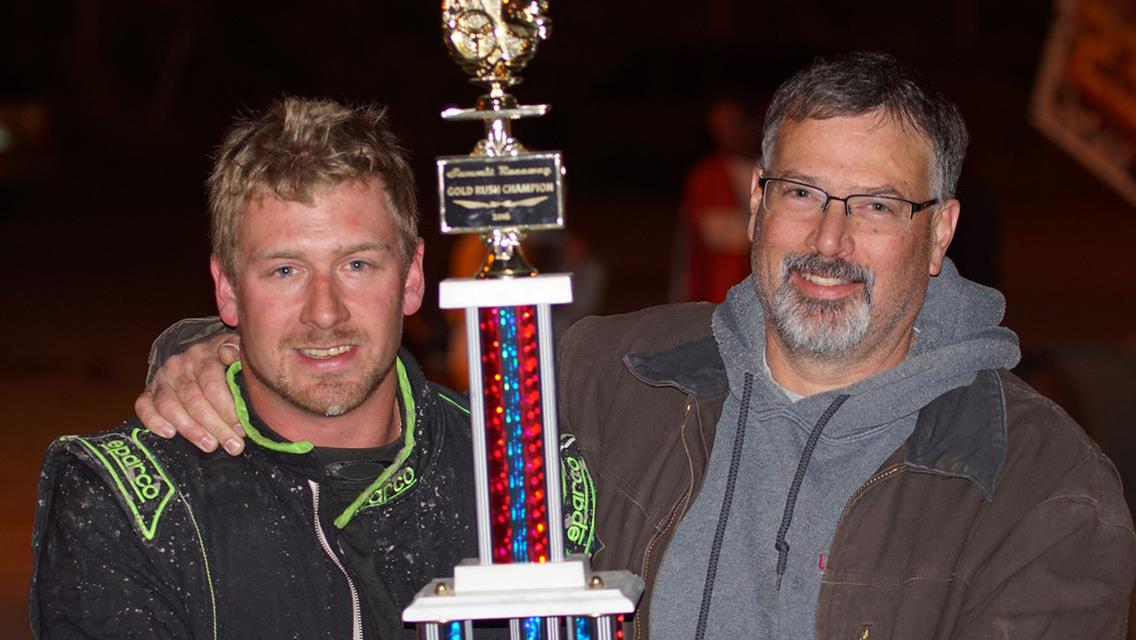 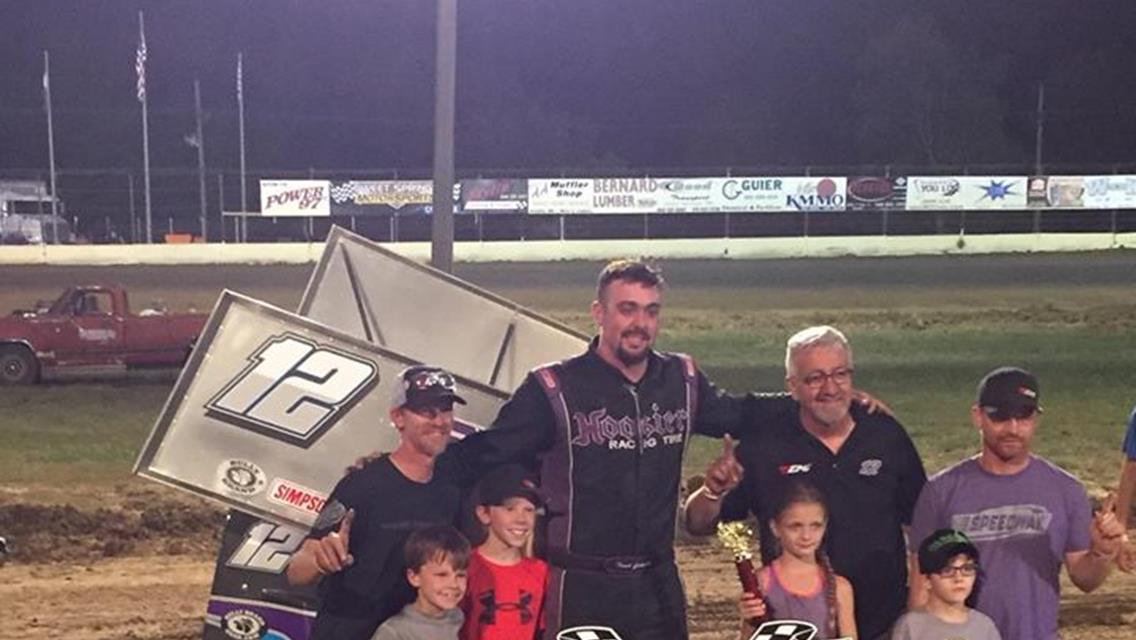 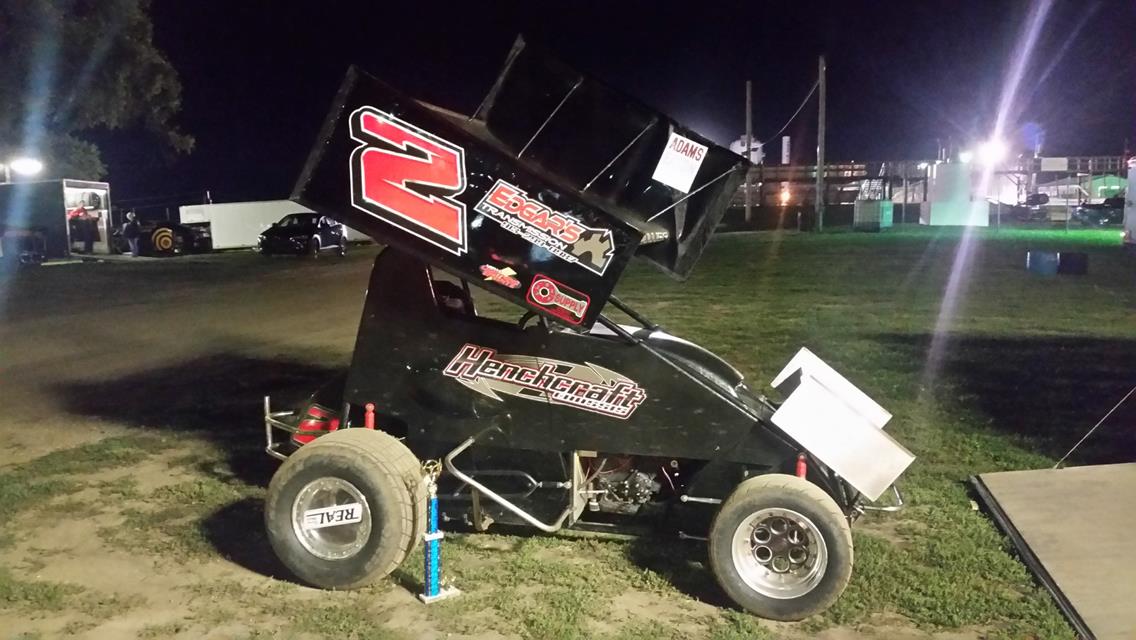 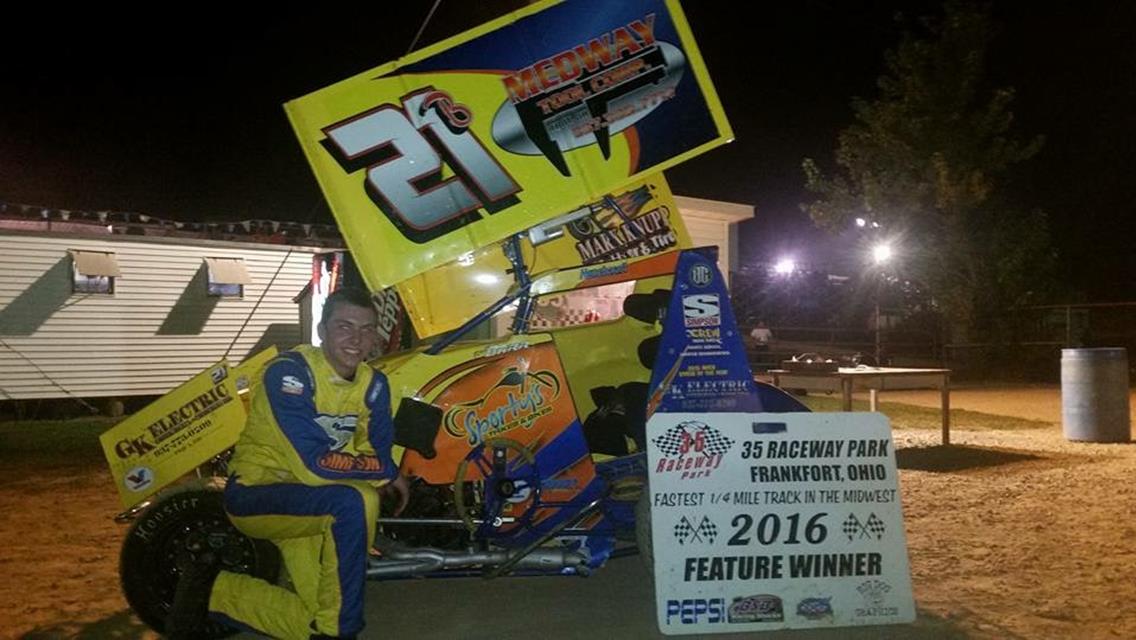 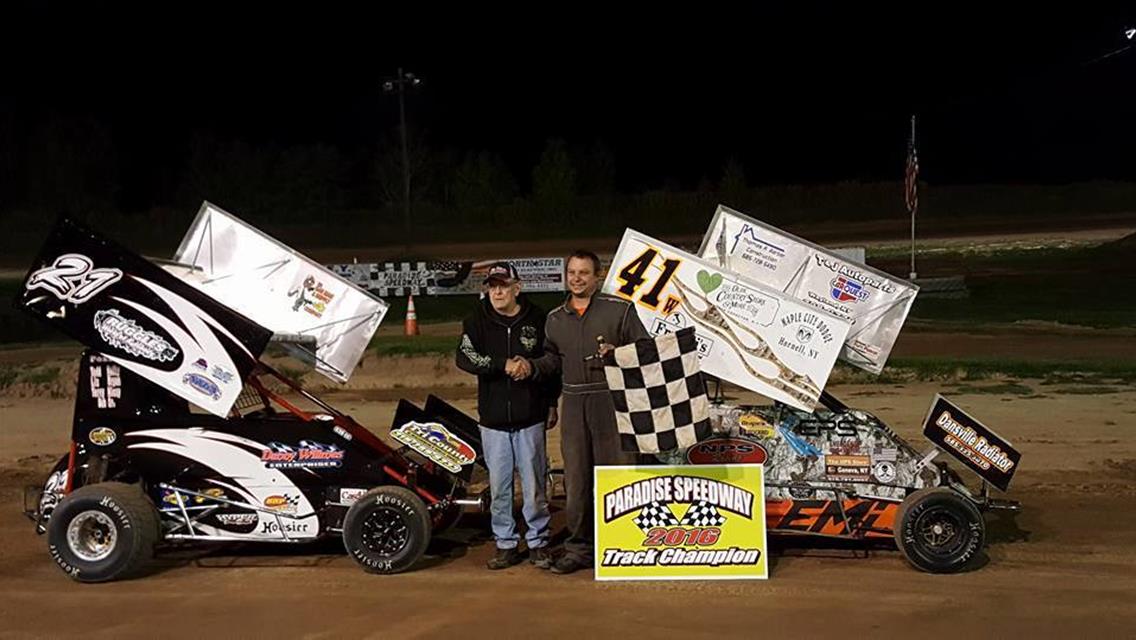