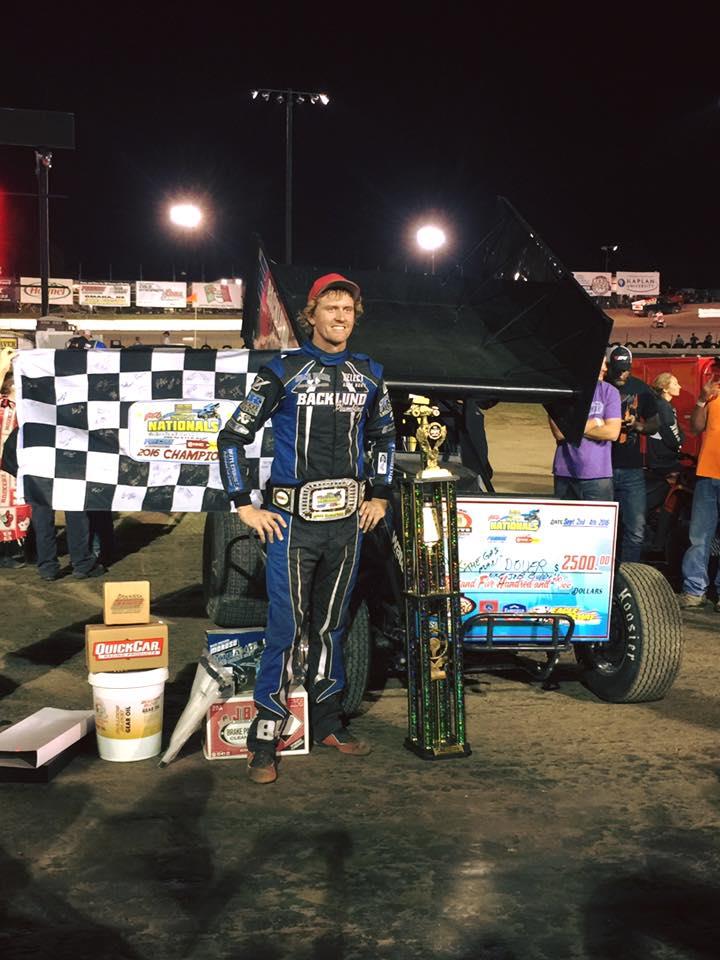 EMI made a statement each night of the RaceSaver IMCA Nationals. Jack Dover guided the Chris Roseland owned 305ci EAGLE winged sprint car to the marquee event win at Eagle Raceway for the second time in the last three years. It gives him 12 feature victories on the season, which is only three wins away from tying his career best. The finale for the 2016 Racesaver IMCA Sprint Nationals was one for the record books. The largest crowd yet to see the culmination of the event, featuring the largest car count since its inception. Dover related “A huge thanks, and I mean HUGE thanks goes out to Chris Roseland for letting me drive this awesome car of his!!! Steve, Dave and Rick gave me a great car set-up; it was really awesome to drive.”

Jason Martin won the Jake Ita Memorial Race of Champions during the Nationals. The best way to finish the Friday night segment and carry huge momentum leading in to the finale. A strong run in the big dance brought Jason and the 5x EMI car home in a solid third after the checkers flew, giving EMI two of the top three positions.

A National within the Nationals was the Lightning Sprint National Open. HENCHCRAFT clinched both nights mains in a field of all stars from across the country. Multiple series and track champions arrived at Eagle Raceway eager to size themselves up against such accomplished competition. In the end it was two members of the Northern Lightning Sprint Association who earned the tallest trophies. Presley Truedson left the field in the dust from her front row starting position on Friday earning $1500 for the win. Saturday was all Brandon Johnson. The neon Rivers Edge backed car steered beautifully through the middle of the track to crown Brandon the victor against a stellar field.

Thomas Kennedy held on to win a wild NOSA Sprint Car feature at River Cities Speedway. Kennedy regained the lead on the final restart with 19 laps to go using the rough, but fast, outside groove to score his second consecutive win after going nearly two years without a victory at the high-banked three-tenths mile.

It was all Greg Nikitenko and his EAGLE in the 2nd Annual Tyler Fedyk Memorial race at the Nodak Speedway.

Jacob MacKeigan made a transition from drag racing to sprint cars and raced his EAGLE into the Lorain County Speedway winners circle. The first one is special and we appreciate his team making us a part of it.

Guillaume Neiderer piloted a “perfect car” at Autodrome Drummond. The car was a HENCHCRAFT and he stood proudly with the EMI winner board in victory lane.

It was a two win weekend for Austin Pierce at both Greenbush and Buffalo River Race Park. Pierce claimed his fifth win of the season and second of his career at BRRP and 15th NOSA win overall with his SCHNEE car.

We would like to send our condolences to the Edwards family on the passing of Mr. Lanny. Devils Bowl has always been and will always be iconic real-estate for open wheel racing. Dalton Stevens was crowned this year’s Champion at the famed facility. Five wins and a string of podiums allowed this fella to win the championship after a near miss last year. Thank you for taking your EAGLE car with you on this journey.

STALLARDS were hot yet again as EMI’s own Fast Frank Galusha earned a double win weekend with wins at both Washington Speedway & Stuart International Raceway. Caleb Rouser also put his STALLARD in the winners circle at Superbowl Speedway. 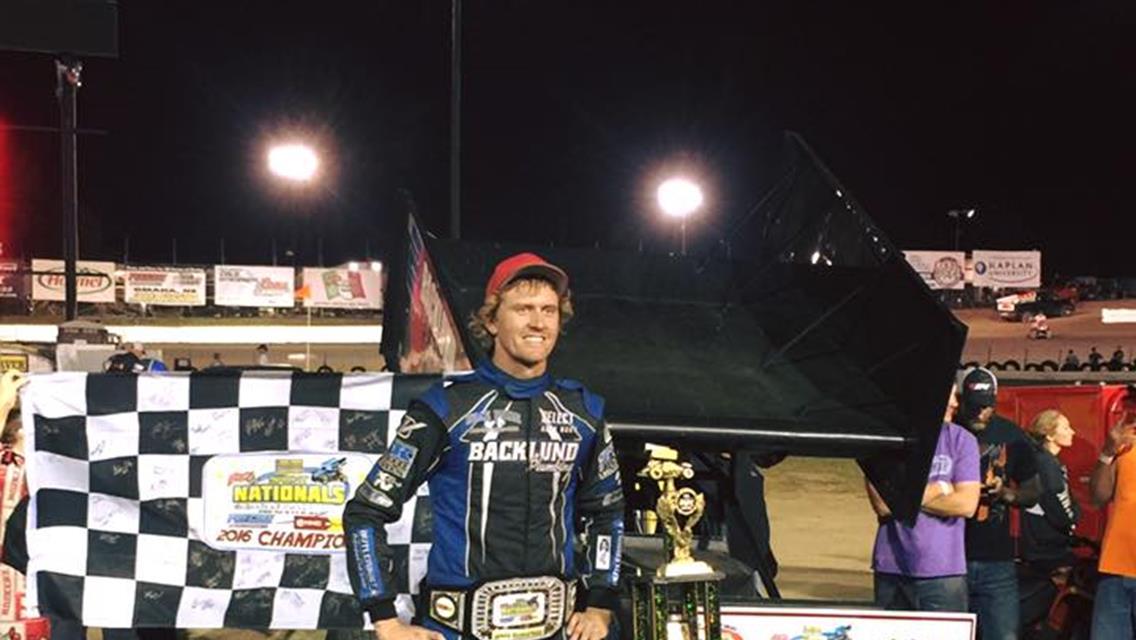 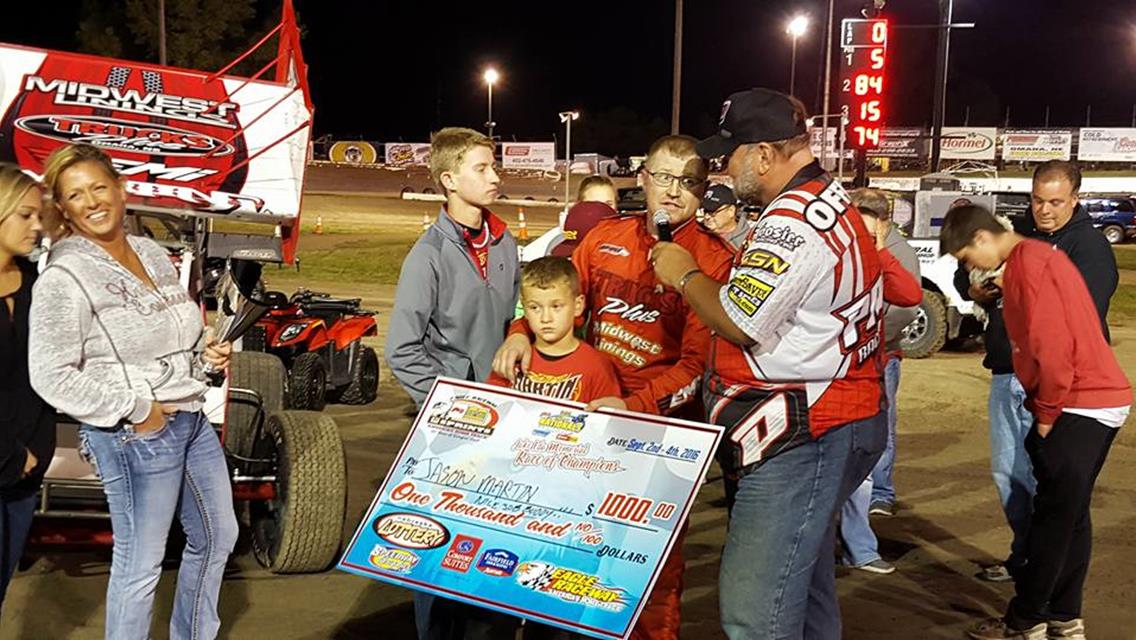 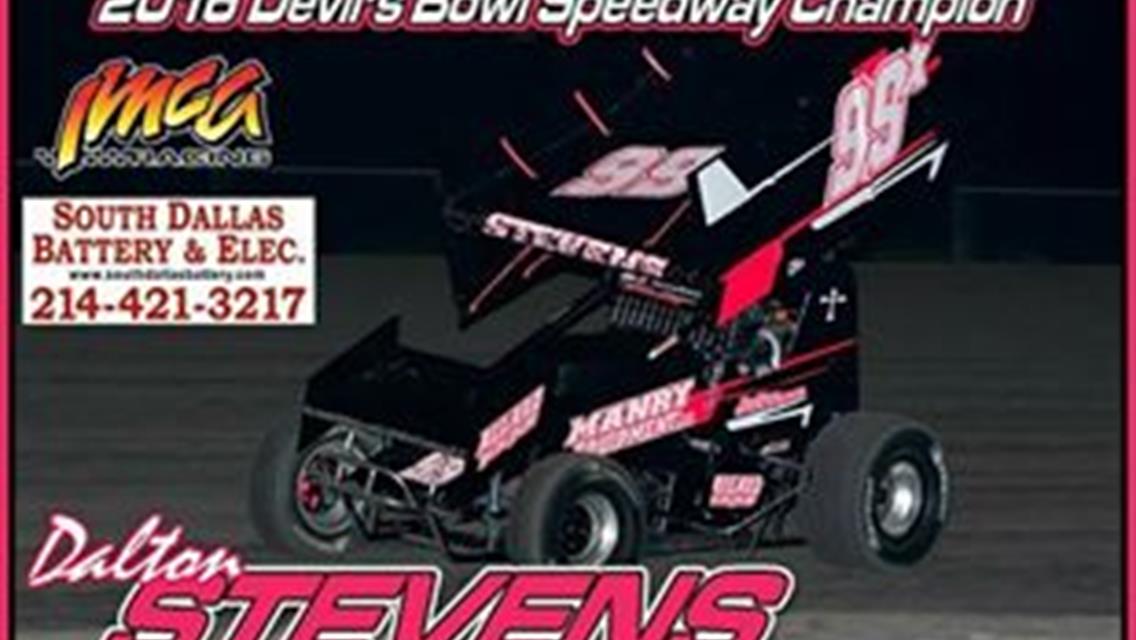 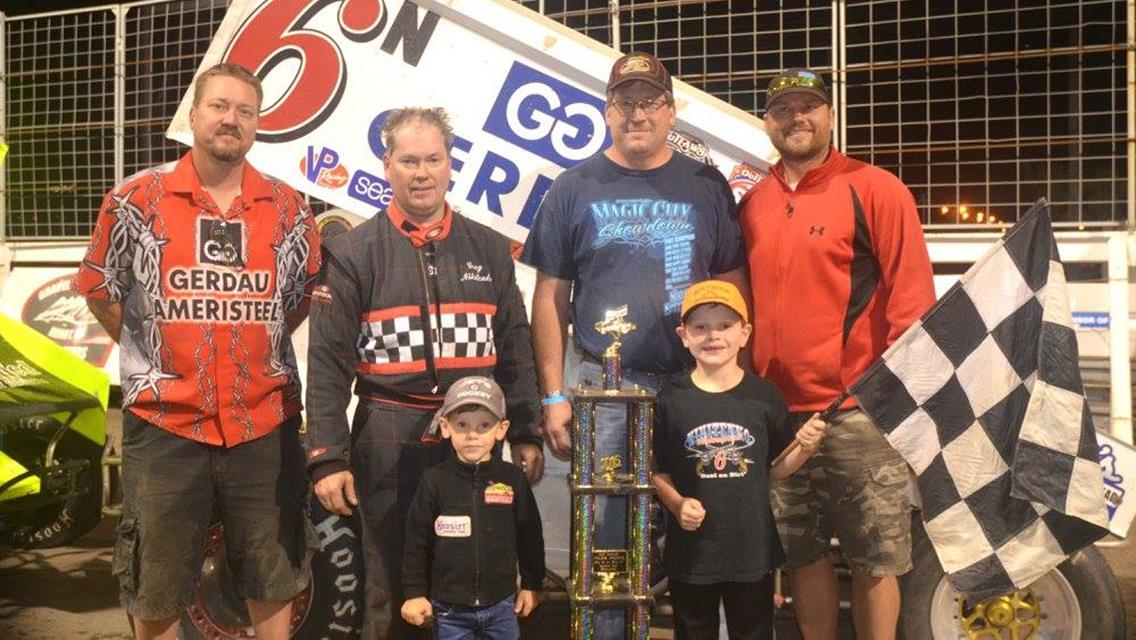 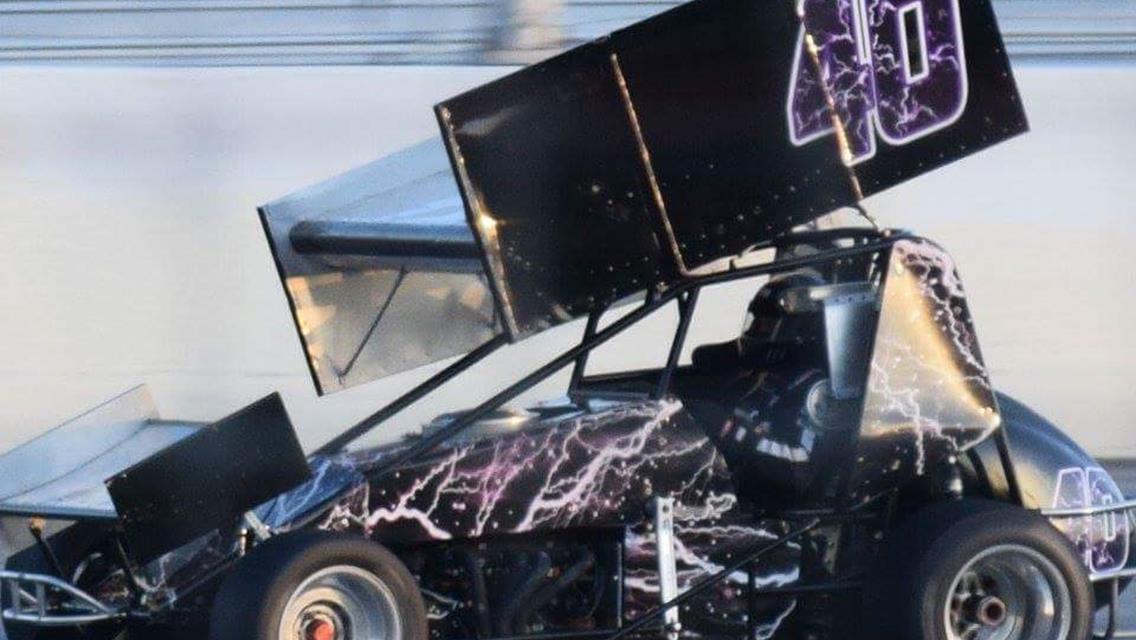 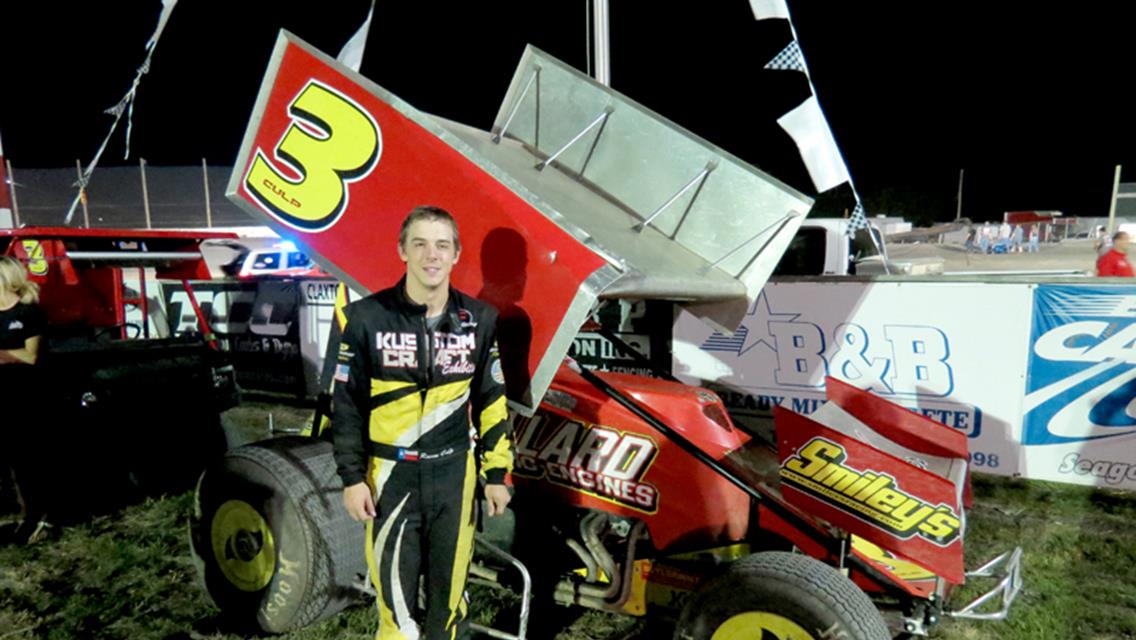 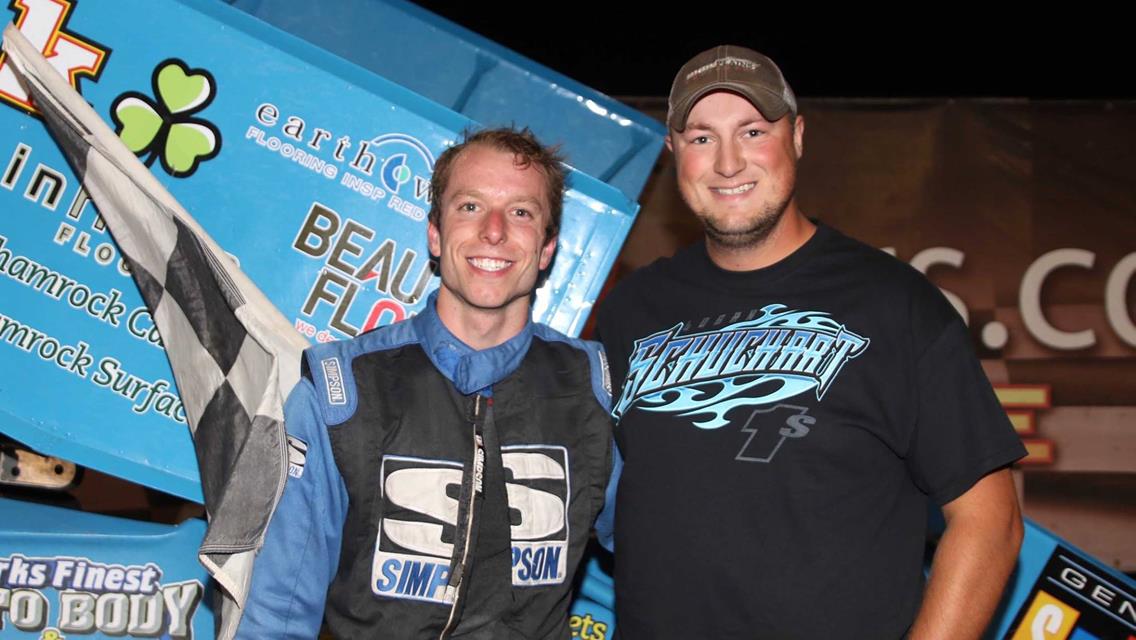 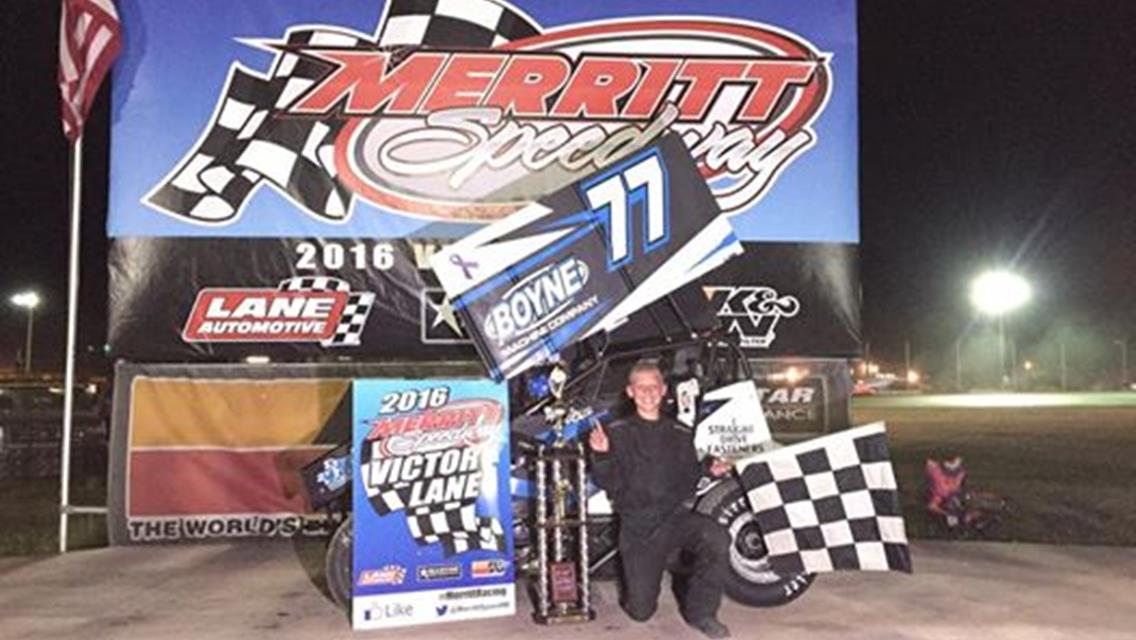 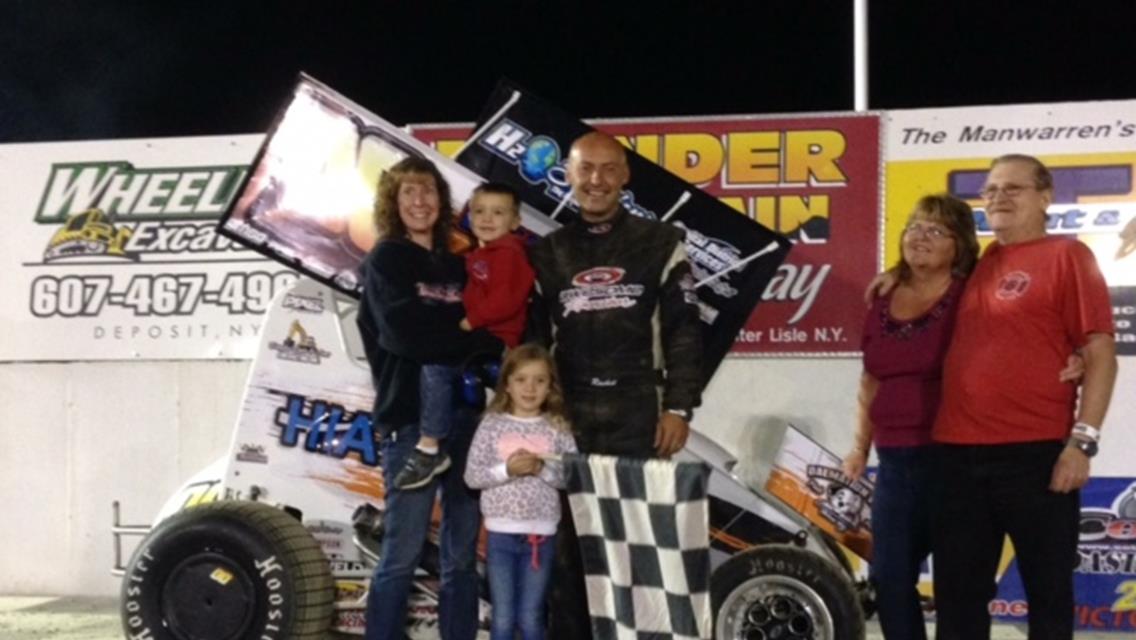 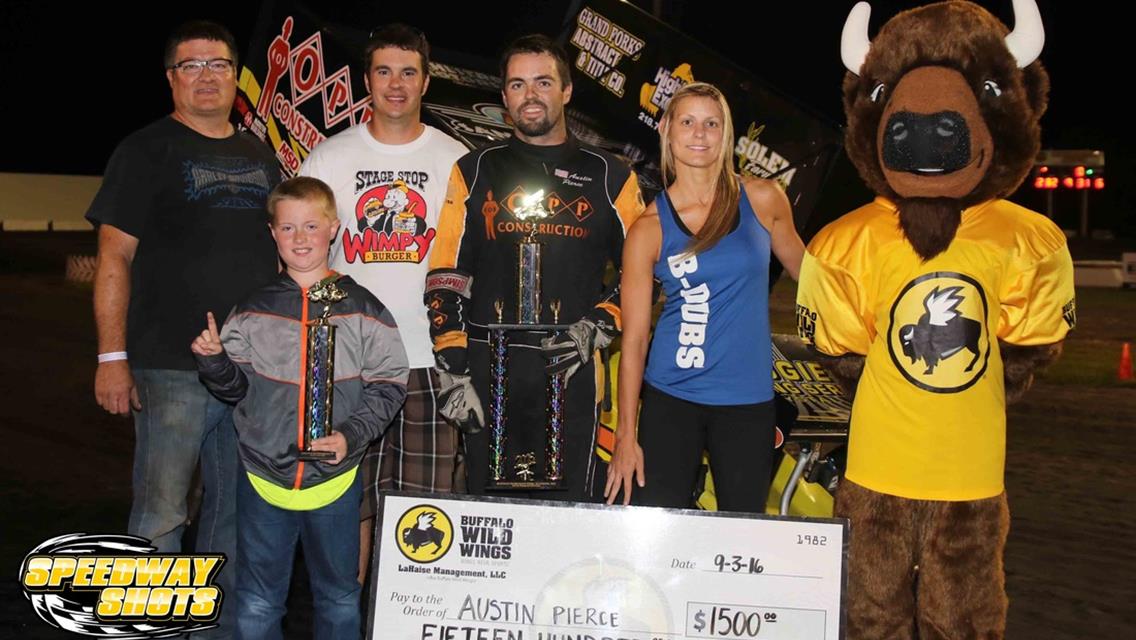 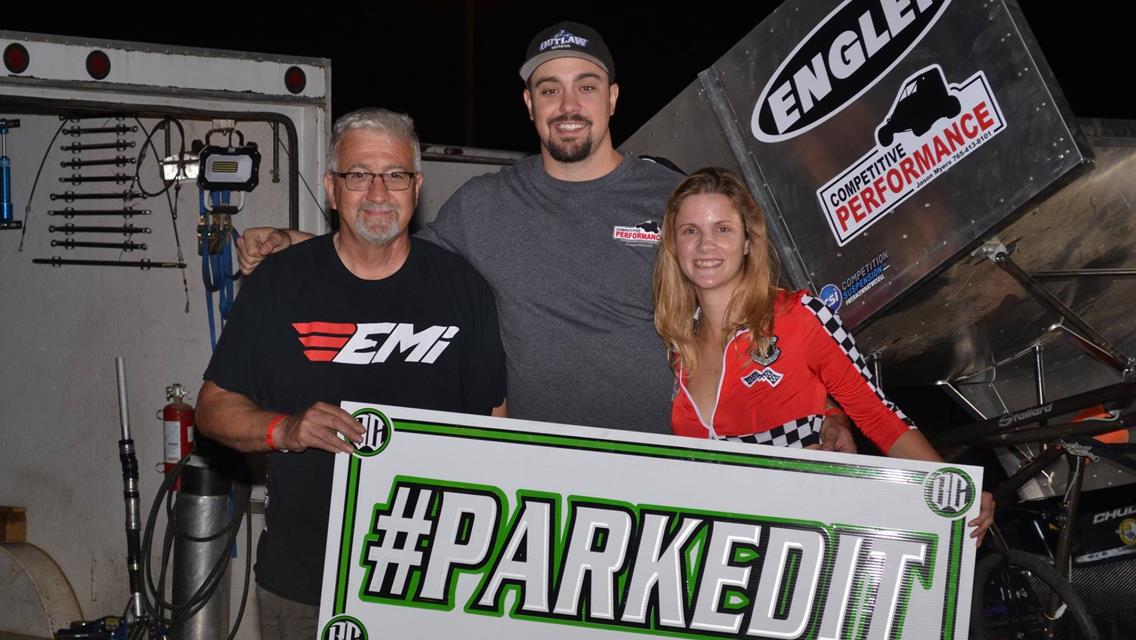 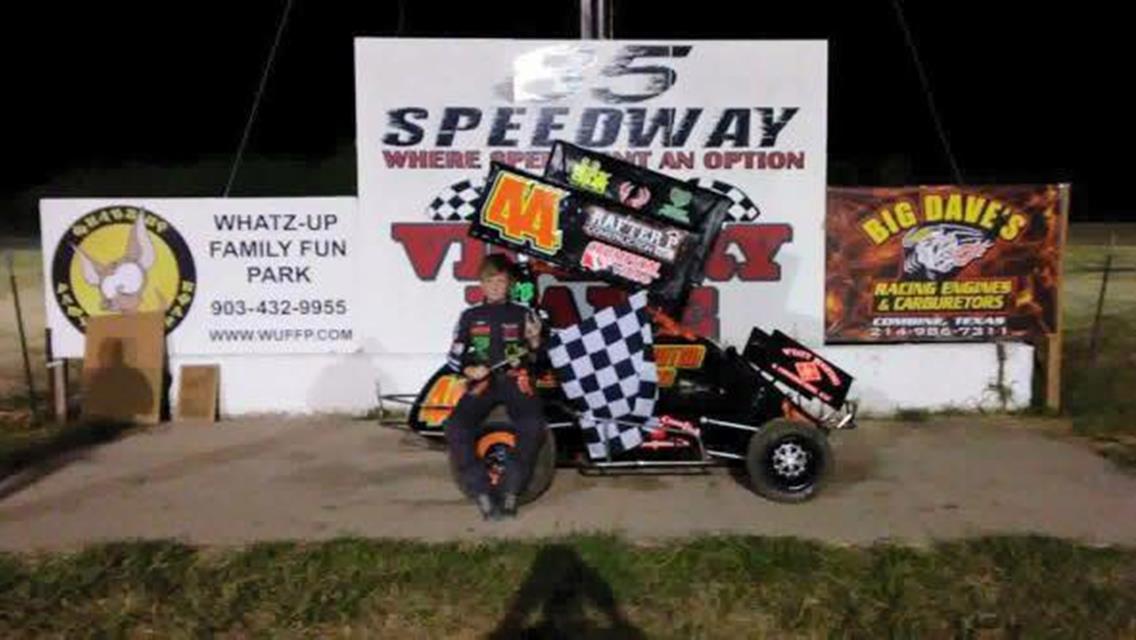