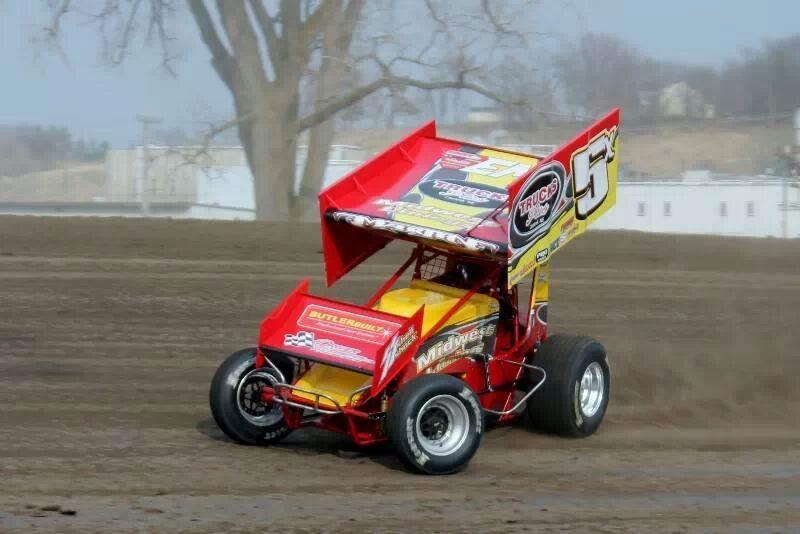 The first race of the season was very positive for many of EMI's customers. Eagle Raceway opened with the Ice Breaker Challenge and 34 IMCA Racesaver sprints on hand. EMI's own, Jason Martin, powered to the front of the field and lead a string of EMI cars to the checkers. The top four cars were EMI brands with Martin winning the event with Joey Danley second, Doug Lovegrove third - from 15th, and Adam Gullion completing the top four.

Seth Bergman tested the regional ASCS waters at West Siloam Speedway on Friday and hoisted the trophy at the end of the nights event!

Nick Cooper and his Cooper Clips Racing program was stout right out of the box leading every competitive lap on the evening sweeping both his heat race and the 20 lap "A" Main at the Canandaigua Motorsports Park Ice Breaker. In victory lane Nick commented, "This Eagle almost drives itself, it was near perfect".