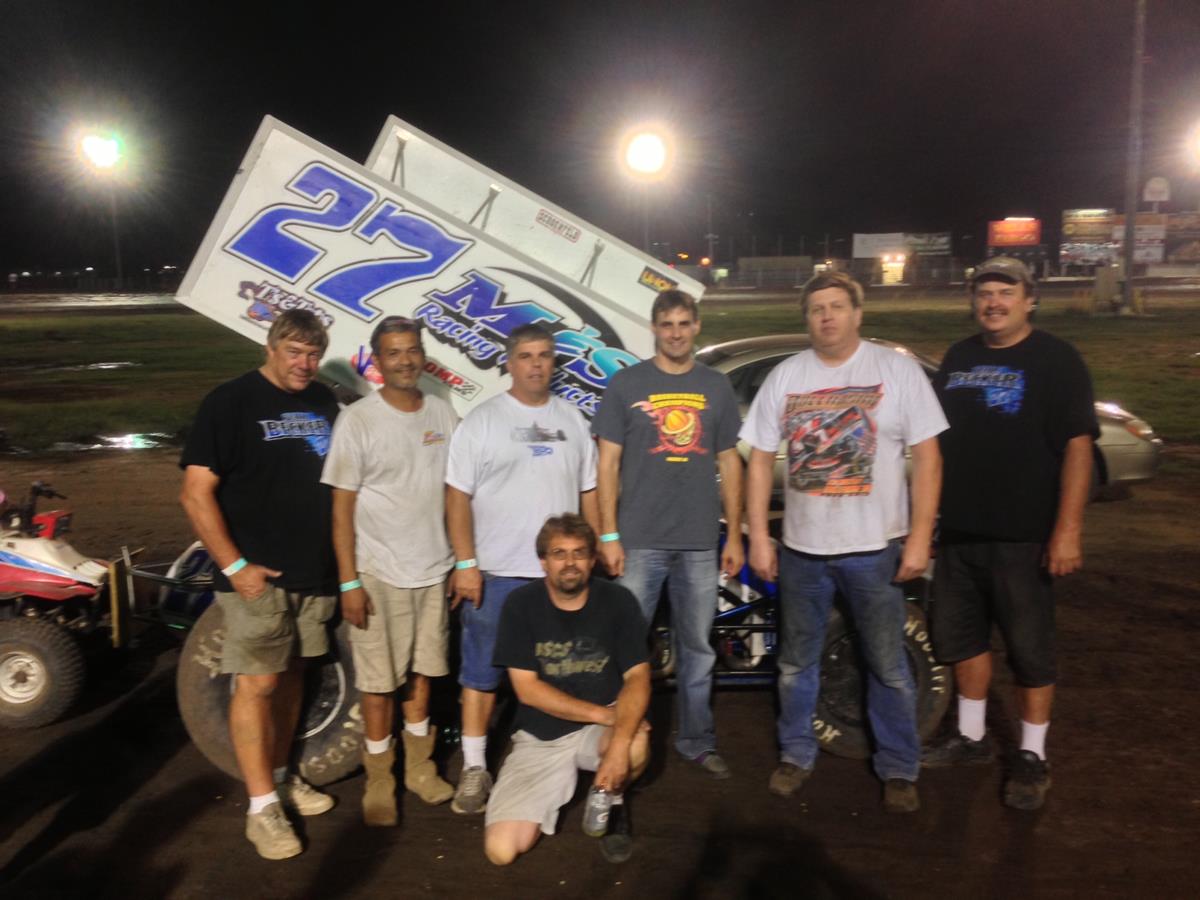 Champions are being crowned, and both Eagle and Schnee teams have clinched key titles. Sean Becker and the M&S Racing Products Eagle celebrated their 410 Silver Dollar Speedway track championship on Friday, a first for the M&S team in their first year as an Eagle Motorsports dealer. Clint Garner has become a fixture atop the podium at Knoxville, earning his fifth consecutive track Championship in the 360 division for his family run team and Schnee Chassis, a feat that has never been accomplished before. Over the weekend, the Midwest region was stacked with winners in both Schnee and Eagle products. Mark Dobmeier once again led the Lunstra team to victory at Grand Forks. Jack Dover followed up by winning the US36 ASCS event on Saturday, and Eagle’s own Jason Martin created déjà vu for the fans at Eagle Raceway, charging from twelfth position, for the second week in a row, to win the RaceSaver Sprint Division. Trey Starks and Troy Schuers continued to have consistent success with their stack tube Schnee cars, winning at Skagit Speedway and I-90, respectively. The Stack Tube Schnee has posted multiple wins every weekend since its inception, and it proves to be responsive, forgiving, and comfortable for each team using it. Dalton Steed marked another Eagle victory at Kennedale Speedway. Zach Duam won the Jason Leffler Memorial in a POWRi Lucas Oil National Midget Series feature before an overflow crowd last night in an Eagle midget at Wayne County Speedway. Congratulations to all!